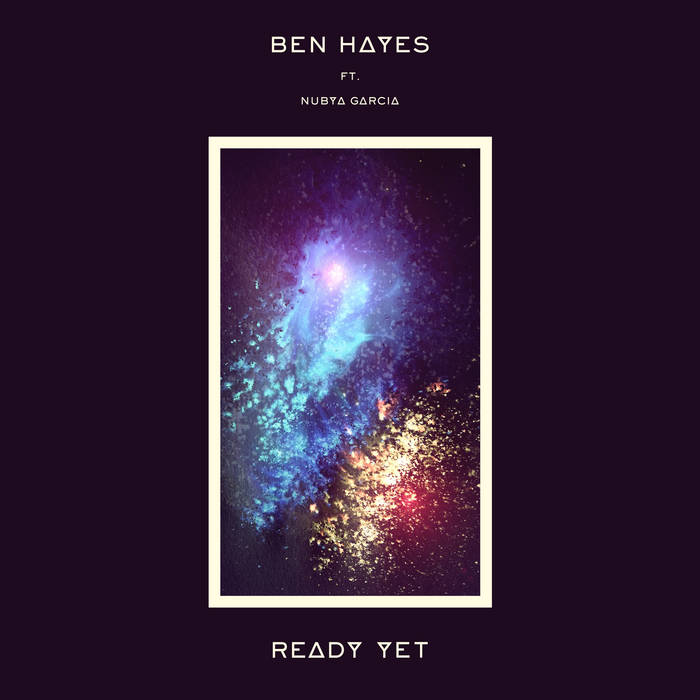 R&S Records are proud to announce their signing of producer, composer, sound designer and DJ Ben Hayes, and to unveil his first single for the imprint; ‘Ready Yet’, which features new jazz queen Nubya Garcia.

Equipped with a broad range of studio skills (including making his own tools for software) and an ability to play keys plus electric/double bass, he’s been deep amidst the South London scene since it began, watching others rise whilst patiently honing his craft.

Ben has been called upon by an impressive list of talent, which includes producing for Puma Blue, Poppy Ajudha, Oscar Jerome, Maisha and Carmody, collaborating with Nubya Garcia, Joe Armon-Jones and Maxwell Owin, and remixing Vök, Flamingods and SumoChief.

With a contacts book like Ben’s, it’s little surprise he was able to call upon Garcia, who adds her dulcet sax to the slinky ‘Ready Yet’, which matches Floating Points for sparkling, melodic freshness and J Dilla for lopsided, low slung thump.

Despite being busily ensconced providing his multiple talents to others, Hayes found the time to record and self-release his ‘We Must Cultivate’ and ‘Hedonia’ EPs, which gained keen support from the likes of Complex, Stamp The Wax and FACT.

Bandcamp Daily  your guide to the world of Bandcamp

Featured sounds from Fly Lo and Ahmed Idris, plus Mother Nature hops on to drop off new project